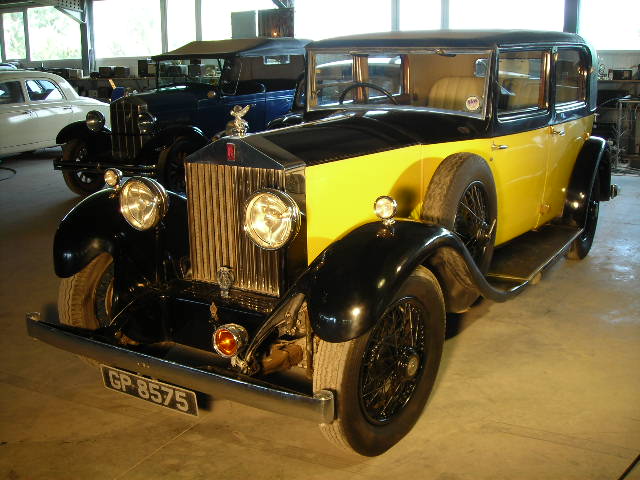 Only the chassis and mechanical parts were made by Rolls-Royce. The body was made and fitted by a coach-builder selected by the owner. Some of the most famous coach-builders who produced bodies for Rolls Royce cars are Park Ward, Thrupp & Maberly, Mulliner and Hooper. 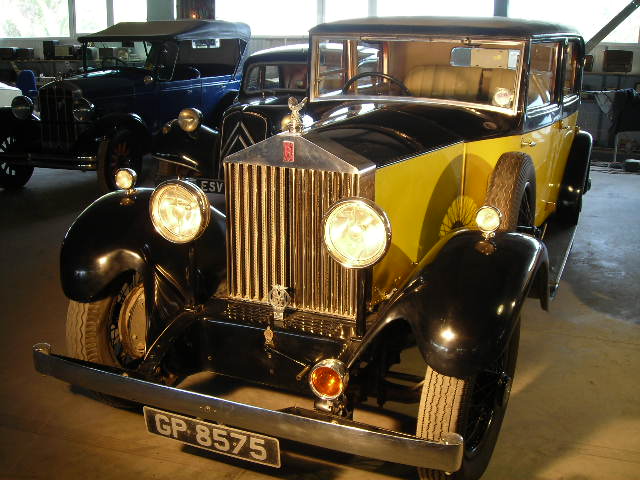 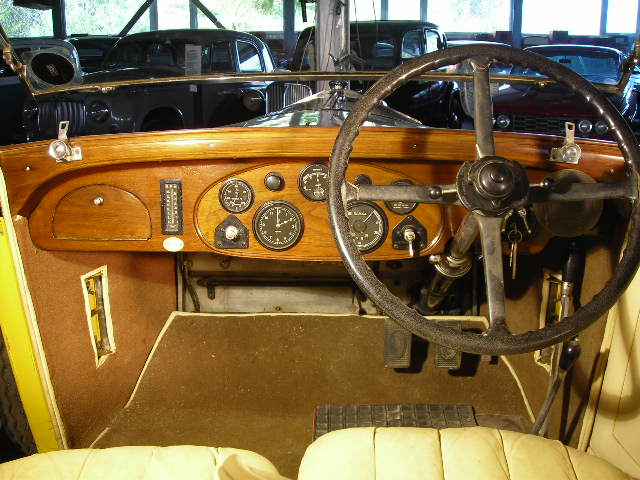 to 3699 cc by increasing the bore from 76 mm to 82 mm with the stroke remaining at 114 mm. A single Rolls-Royce carburettor was used and both coil and magneto ignition were fitted. The four speed gearbox was mounted in unit with the engine and a traditional right hand change used. Synchromeshwas fitted to third and top gears from 1932.

The substantial chassis had rigid front and rear axles suspended by half elliptic springs with braking on all four wheels assisted by a mechanical servo. Separate rear brakes were fitted for the handbrake. The famous Rolls-Royce radiator with triangular top was used with vertical louvres, the angle of which could be adjusted to control engine cooling. To begin with, the radiator shutters were operated manually via a lever on the dash; later cars were fitted with automatic control via a thermostat. 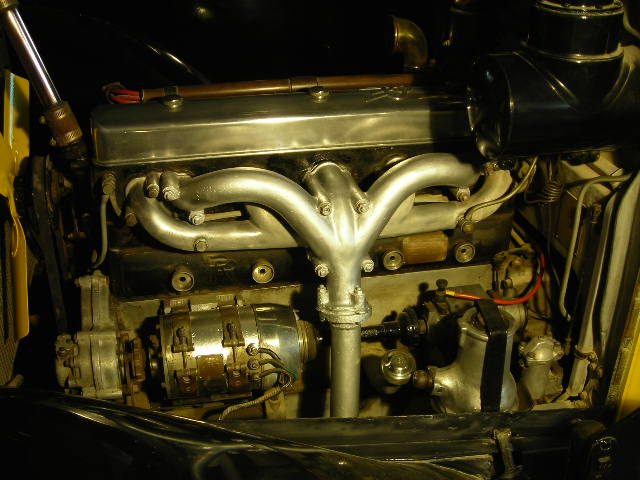 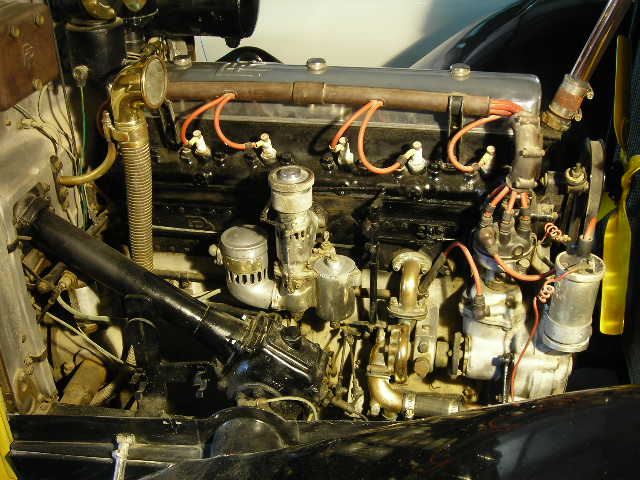 The larger engine allowed the top speed to increase to 75 mph (121 km/h) but many owners had large limousine bodies fitted to the chassis with the predictable degradation of performance. 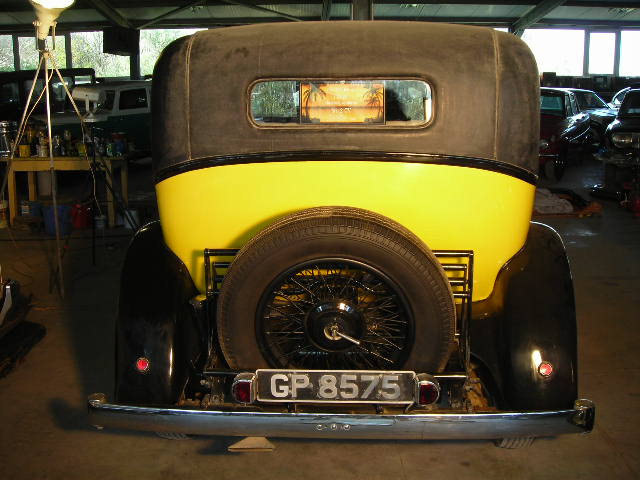 The back of her with a second spare wheel in the centre. There is a carrier for a trunk or large suitcases that can be unfolded.  The exhaust pipe is not round at the end.