The Alvis TA 14 was the first car to be produced by Alvis cars after World War II. 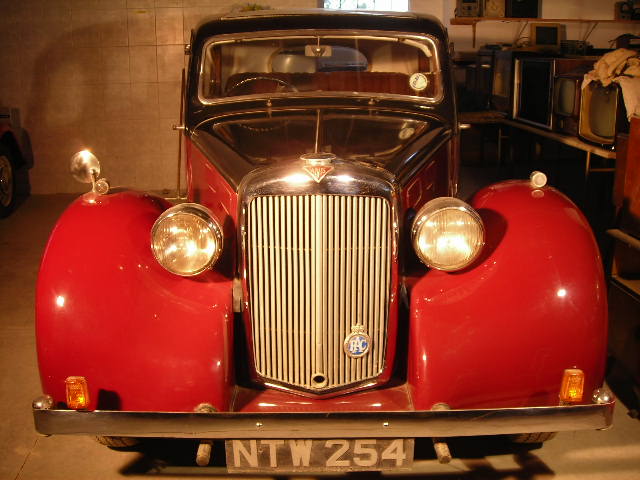 The car was available as a four door Saloon by Mulliners of Birmingham but there were also Tickford and Carbodies drophead versions. The bodies were mounted on an updated pre war Alvis 12/70 chassis that was widened and lengthened but retained the non-independent leaf spring suspension and mechanically operated brakes. Disc wheels replaced the 12/70s wires. 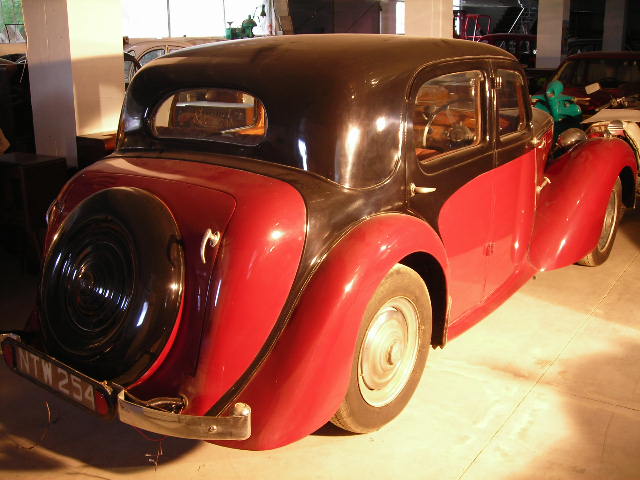 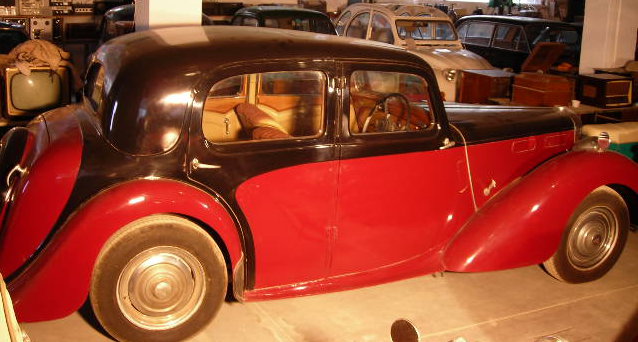 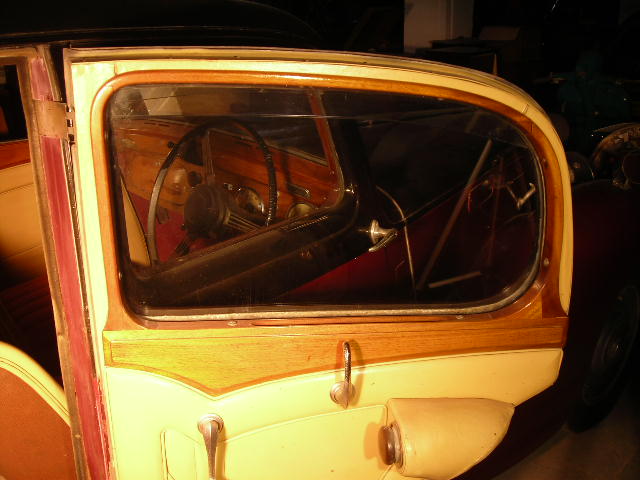 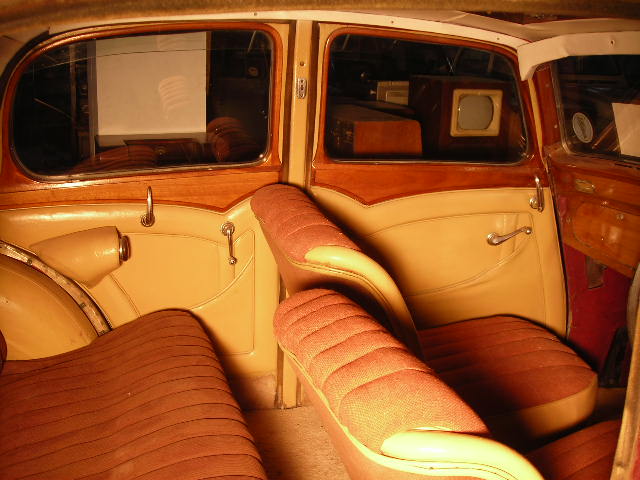 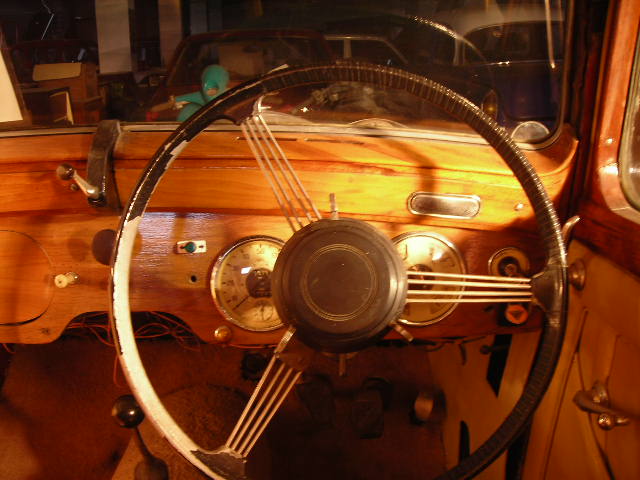