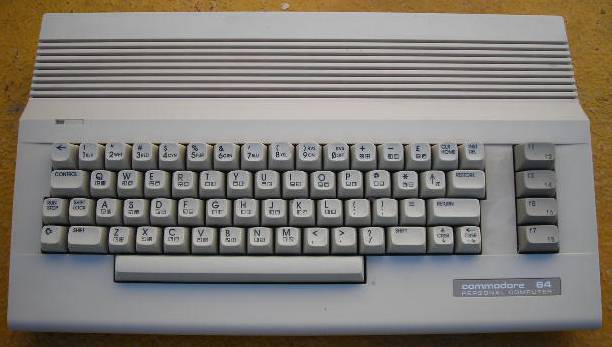 Commodore 64, the most popular computer, ever!

It is an 8-bit home computer introduced by Commodore International in January 1982. Volume production started in the spring of 1982, with machines being released on to the market in August at a price of US$ 595. Preceded by the Commodore VIC-20 and Commodore MAX Machine, the C64 features 64 kilobytes (65 536 bytes) of memory with sound and graphics performance that were superior to IBM-compatible computers of that time. It is commonly known as the C64 or C=64 (after the graphic logo on the case) and occasionally as the CBM 64 (for Commodore Business Machines), or VIC-64. It has also been affectionately nicknamed the “breadbox” and “bullnose” due to the shape and color of the first version of its casing.

During the C64’s lifetime, sales totaled 30 million units, making it the best-selling single personal computer model of all time. For a substantial period of time (1983-1986), the C64 dominated the market with between 30% and 40% share and 2 million units sold per year, outselling the IBM PC clones, Apple Inc. computers, and Atari computers. Sam Tramiel, a former Atari president said in a 1989 interview “When I was at Commodore we were building 400,000 C64s a month for a couple of years.