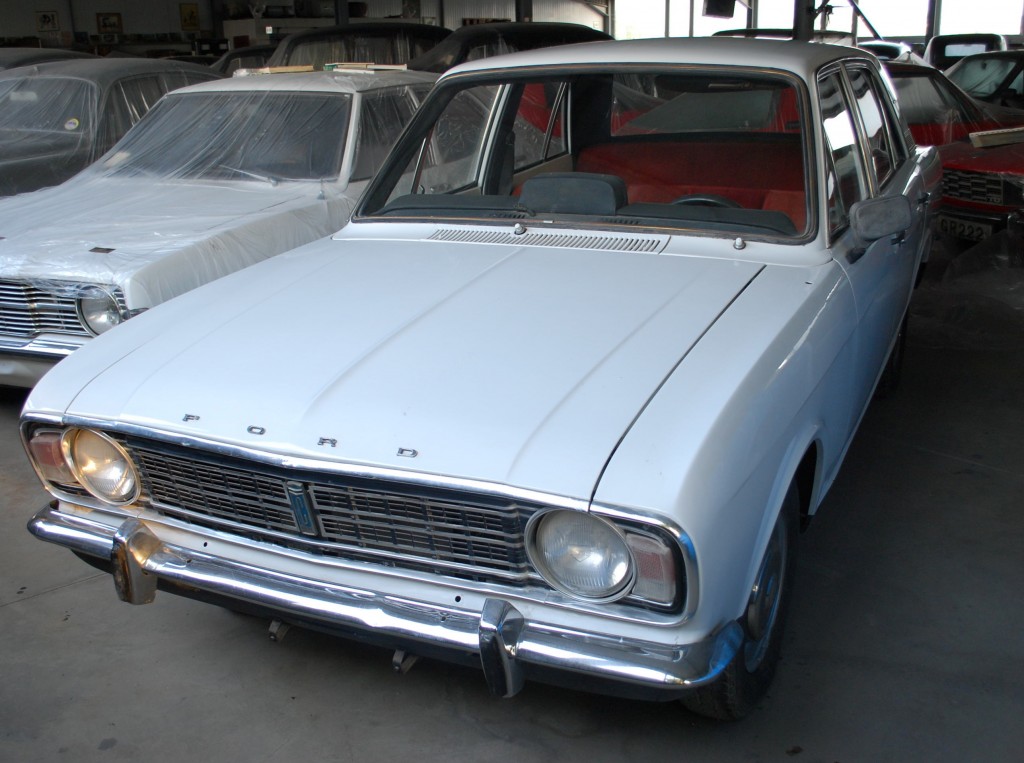 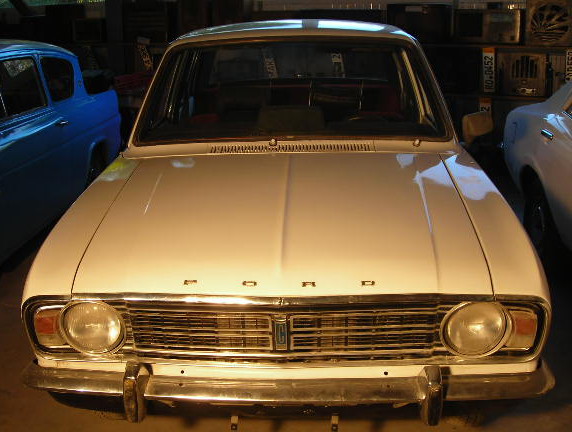 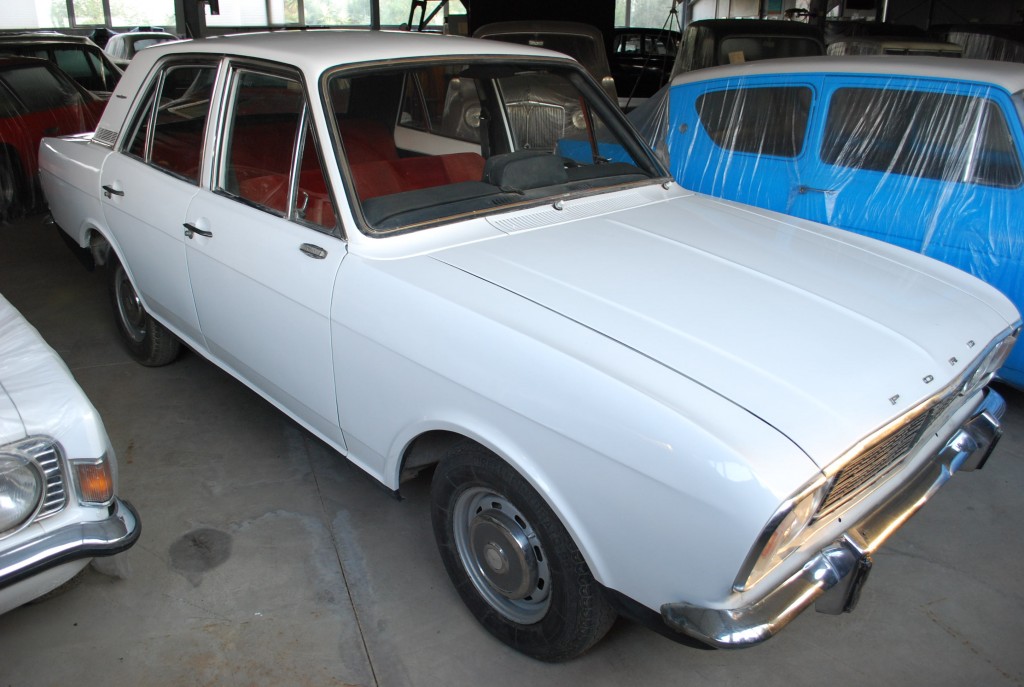 This is the only car I’ ve inherited. My uncle, Byron, who was working for Ford (Kontelis), used to buy all sorts of spare parts for his car, every time he got his wages, (thinking that he would live for ever). Now, I have got enough spares to build 2 new Mk 2 Cortinas! He had, also, increased the capacity of the engine, making it perform like a racing car. Besides, he fitted a small steering wheel ! This model was used extensively for racing, by the teenagers in England. 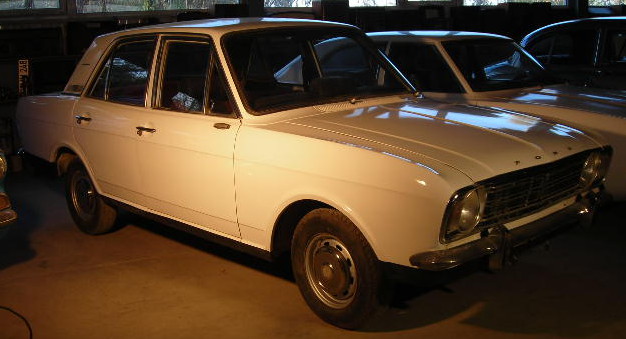 The second incarnation of the Cortina was designed by Roy Haynes, and released in 1966, four years after the original Cortina. Although the launch was accompanied by the slogan New

Cortina is more Cortina”, the car, at precisely 168 inches (427 cm) long, was fractionally shorter than before. Nevertheless, 2½ inches (6 cm) of extra width and curved side panels did give the car a measurable improvement in interior space. In addition to the wider body and track, headline improvements included a smaller turning circle, softer suspension, self adjusting brakes and clutch together with the availability on the smaller engined models, for the UK and some other markets of a new five bearing 1300 cc engine.

. The 1500 cc engines were at first carried over, but for 1967, they received a new crossflow cylinder head design, making them more efficient. At this time, they became 1600 cc in size, with the Lotus Cortina continuing with its own unique engine. 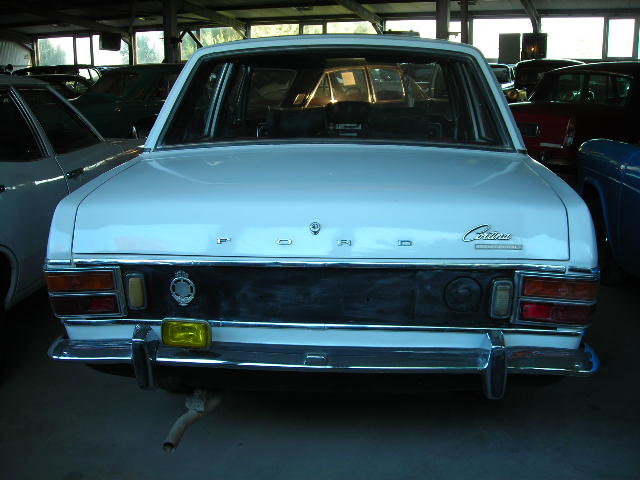 Again, a Lotus version was produced (this time done in-house at Ford) but the most admired was the 1600E that came out in late 1967.

The Cortina was Britain’s most popular new

car in 1967, achieving the goal that Ford had been trying to achieve since it set out to create the original Cortina back in 1960.

The MK2 Cortina has always been the young man’s favourite racing car. My technical advisor Rob tells me, that nowadays you can’t buy them in England, for love or money 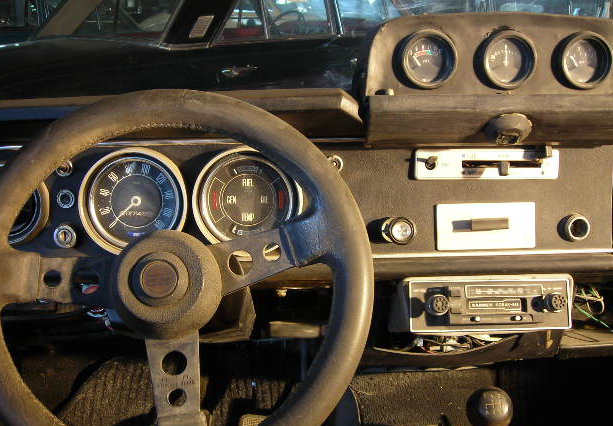