The MG Midget is a small two seat sports car produced by MG division of the British Motor Corporation from 1961 through 1979 226,001 produced. 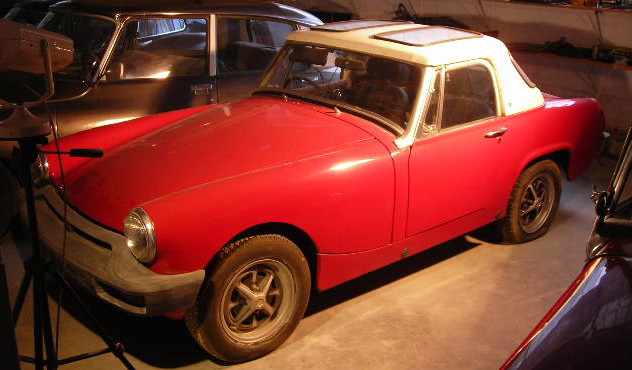 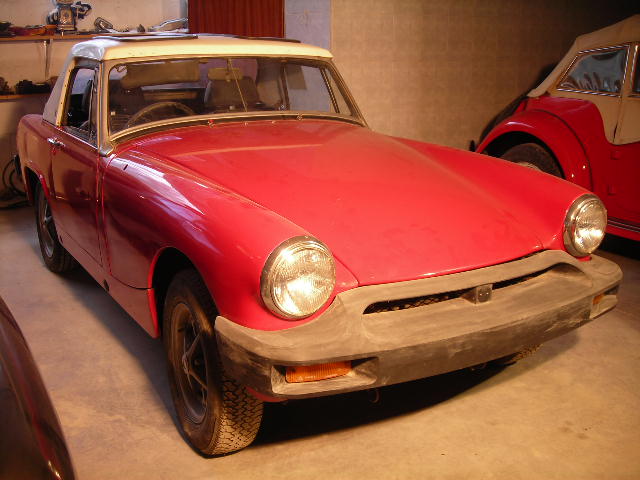 In order to meet US federal regulations, large black plastic bumpers (usually called rubber bumpers, despite not actually being rubber) were added to the front and rear and the ride height was increased. The A-Series engine was dropped to be replaced by the 1493 cc unit from the Triumph Spitfire and a modified Morris Marina gearbox with synchromesh on all four gears. The round rear wheel arches were now square again to increase the body strength. The last car was made on December 7, 1979, after 73,899 of the last version had been made. There was no Austin-Healey Sprite equivalent. However, there was a limited number of cars produced in 1980 of the MG Midget. 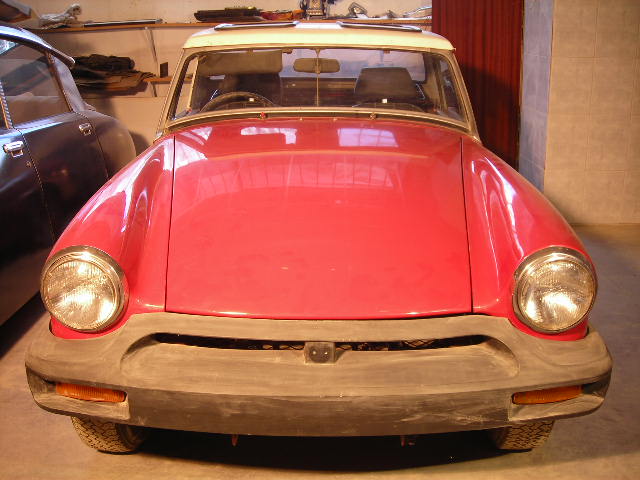 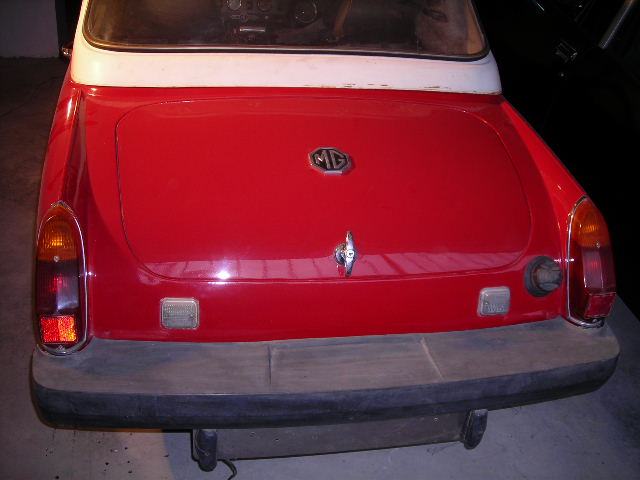