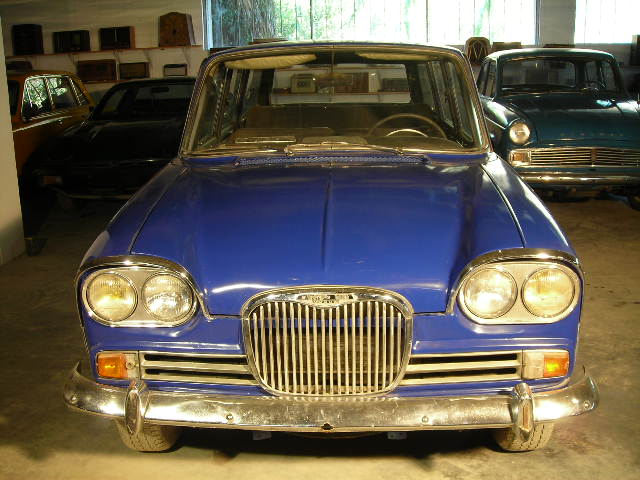 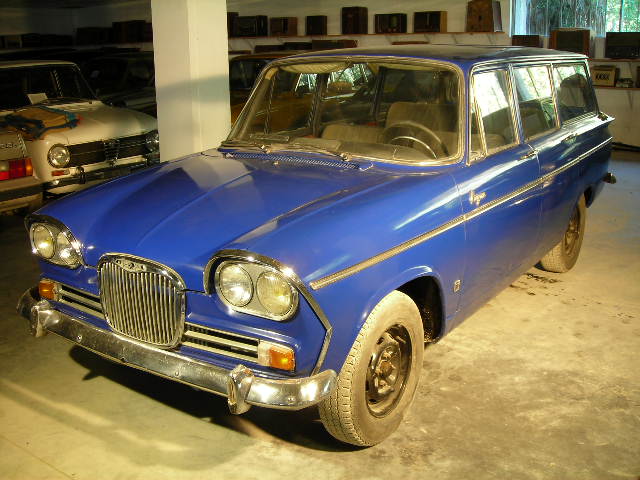 The car was also available as an estate car, shown here in Singer Vogue guise.

The first Super Minxes featured the 1592 cc engine as used in the Hillman Minx, providing in this application a claimed 62 bhp (46 kW; 63 PS) of power. Engine capacity was increased to 1725 cc for the Super Minx series 4 launched at the London Motor Show in October 1965. (The larger engine outlived the Super Minx, to be used in later models too.)

The Singer marque was represented by the Singer Vogue which had first been announced in July 1961, four months earlier than the Hillman Super Minx. The range was joined in 1963 by a Humber: theHumber Sceptre. The Singer Vogue and Humber Sceptre names would be retained by the successorRootes Arrow model range. The Humber Sceptre was developed as a four door replacement for theSunbeam Rapier, but morphed into a Humber shortly before launch, while the two-door Rapier based in the ‘Audax’ Minx continued

unreplaced until 1967. The Sceptre nevertheless was able to be successfully promoted as a more sporty car than the larger traditional Humbers. Unlike the Hillman and Singer versions, the Super Minx based Humber Sceptre retained the striking panoramic wrap-around rear window

till the model was replaced, in the Humber’s case in 1967, by a Hillman Hunter based successor.

The cars differed in subtle ways, with the Singer being positioned slightly above the Hillman and gaining such extras as quad headlights, and the Humber topping the range, commensurate with Humber’s traditional role as a producer of upmarket and luxury models. The styling of the Sceptre (as well as the Vogue) somewhat recalled previous, larger Humbers. The Sceptre marks 1 & 1a had a slightly different grille arrangement and front trim to the Vogue as well as a sloping rear roofline. It had been intended that the Sceptre be a sports saloon until shortly before its launch as a Humber, hence its sprightly performance compared with other Humber models. 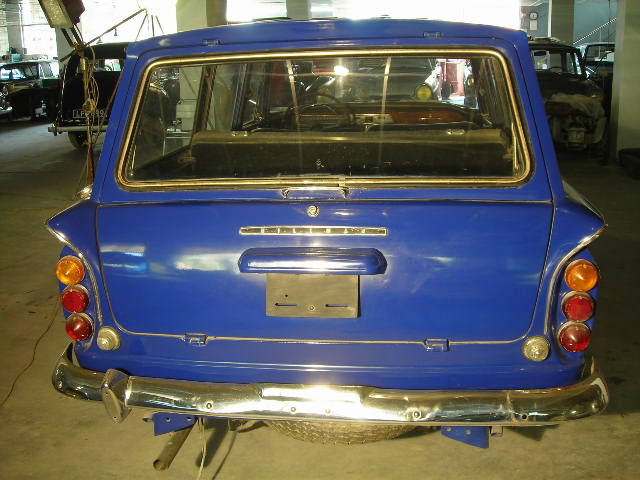 , at a time when the Austin 1800 was retailing for £888 and the Ford Corsair GT was offered at £925. The performance was felt to be lively, and the gear change, supported on the test car with an optional overdrive, ‘crisp’ with well chosen ratios. Comfort and fittings were also commended, but the fuel consumption and the tendency of the heavy brakes to fade when used hard disappointed the testers: this would presumably not have been an issue had the road test been of a Humber Sceptre which had its stopping power from a servo-assisted 10-inch (250 mm) front disc/rear drum arrangement.

The Humber was also, at launch, fitted with a high tune version of the 1592 cc and, from September 1965, 1725 cc oversquare engine producing 80 hp (60 kW) and 85 hp (63 kW) respectively. Early models with the 1592 cc engine had twin single Zenith downdraft carburettors – later 1592/1725 engines used a Solex dual-downdraft carburettor for simplicity. The twin Zenith carburettors had been hard to keep balanced. Other modifications included a water jacketed inlet manifold, timing adjustments and stronger valve springs to eliminate valve bounce at high RPMs. The later H120’s 107 hp (80 kW) engine is a straight swap for both of these units and looks almost identical – it provides a useful boost in power to an already swift automobile. The unique Sceptre interior featured full instrumentation, including a tachometer marked up to 6000 rpm, and a 4 speed floor mounted transmission with self-cancelling overdrive (with column mounted control and indicator) on 3rd and 4th gear for a total of 6 separate ratios in standard form

.The lockout could be removed

on 1st and 2nd gears, and this was often done by Rootes in cars used for competitions such as rallying. In addition, the Sceptre was from the beginning provided with servo-assisted braking control and, unusually in 1963, 10-inch front disc-brakes. The Mark 1 & 1A were not available with an automatic option – although this was rectified with the Mark II cars using a three speed unit with automatic kick-down. This was a cheaper option than was usual at the time due to the deletion

of the Laycock De Normanville overdrive fitted to the Manual cars. 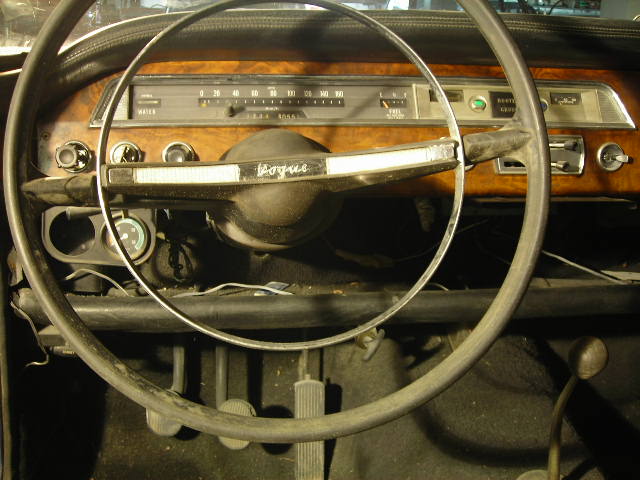 A variant of the Singer Vogue was produced by Rootes Australia from 1963 to 1966 as the Humber Vogue and Humber Vogue Sports .

At least six Humber Sceptre development mules were built with the same engine as the Sunbeam Tiger – a 289cui Ford V8 unit – Sadly this was not proceeded with as it would have made for a very capable sporting saloon which would have had few rivals in its class. At least one of these original cars survives.

The Super Minx saloon and its Singer relatives were replaced by the Rootes Arrow range when the Hillman Hunter and Singer Vogue were launched at the London Motor Show in October 1966. However, the Hunter was initially offered only as a saloon and accordingly the Super Minx estate car remained in production until April 1967.

A year after the car was launched a Series 2 version was presented, in October 1962, with greasing points eliminated, larger front disc brakes and a revised axle ratio. For buyers of the automatic transmission cars, 1962 was the year that the Smihs Easidrive option was replaced by the Borg-Warner 35 transmission.

gave way to a new

“six-light” design with extra side windows

aft of the rear side doors.