Triumph TR7. The biggest failure of the second most important car manufacturer for classic cars. For some paradox reason ALL Triumph and MG models are concidered ‘top classic cars’. 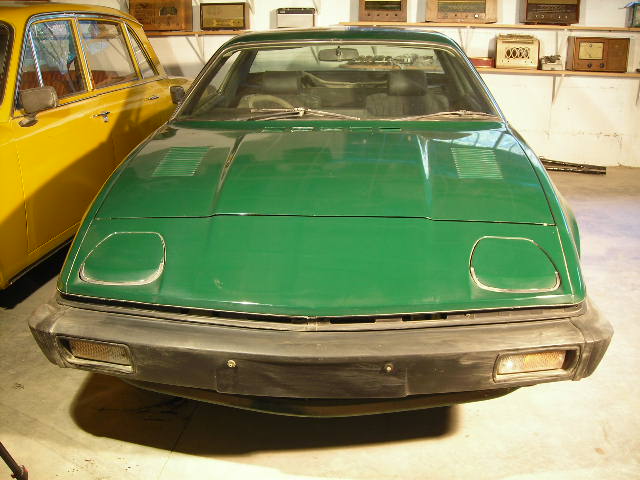 NEVER judge a car by its appearance. It may look pretty and aerodynamic, but bad enough to stop the imports into the USA !

The Triumph TR7 was a sports car manufactured from September 1974 to October 1981 by the Triumph Motor Company, part of British Leyland, in the United Kingdom. 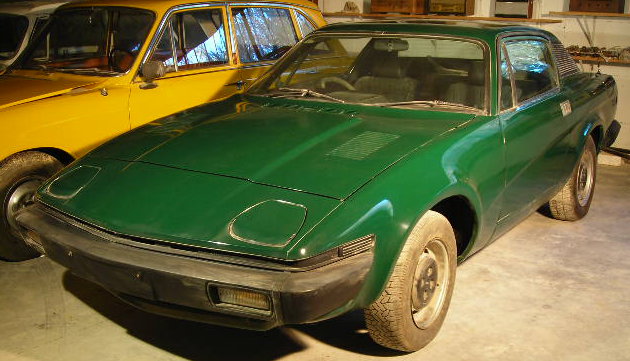 “The shape of things to come” quickly became the shape that came and went, in a great cloud of “good riddance.” The doorstop-shaped TR7, and its rare V8-powered sibling TR8, were the last Triumphs sold in America and among the last the company made before it folded its tents in 1984. The trouble was not necessarily the engineering, or even the peculiar design, which looked fit to split firewood. It was that the cars were so horribly made. The thing had more short-circuits than a mixing board with a bong spilled on it. The carburetors had to be constantly romanced to stay in balance. Timing chains snapped. Oil and water pumps refused to pump, only suck. The sunroof leaked and the concealable headlights refused to open their peepers. One owner reports that the rear axle fell out. How does that happen? It was as if British Leyland’s workers were trying to sabotage the country’s balance of trade. Oh yeah.