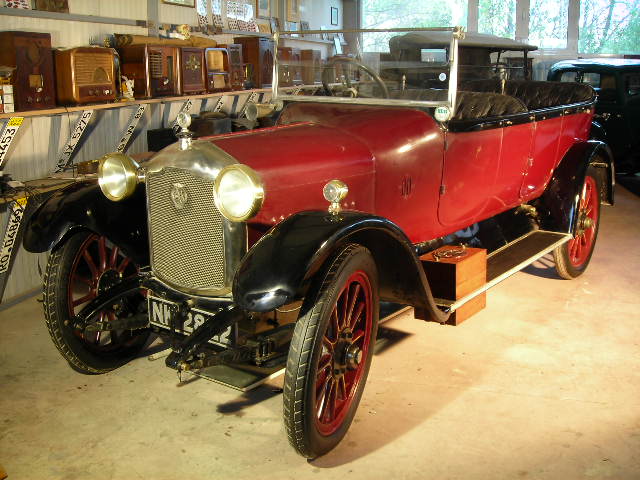 A very well made car of the 20s. Full of great features, which I shall analyse below the third photo

It had a four cylinder, water cooled, side valve engine of 2297 cc with an SU carburettor made by Rover under licence. Around 5000 were made before World War I. The transmission was three speed, separate from the engine, and drove the rear axle which had a worm drive. Semi elliptic leaf springs were fitted front and rear. Rear wheel brakes, operated by the hand lever were fitted, with a transmission brake operated by the foot pedal. 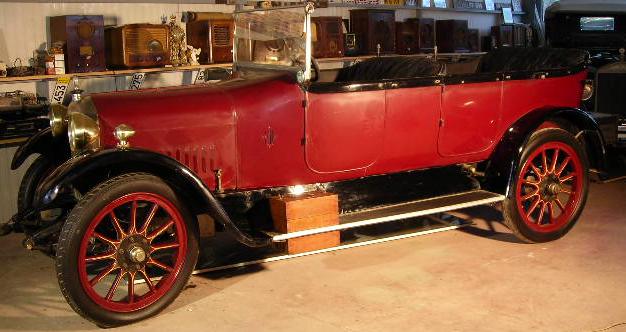 It was used for the BBC series : “The House of Eliott” 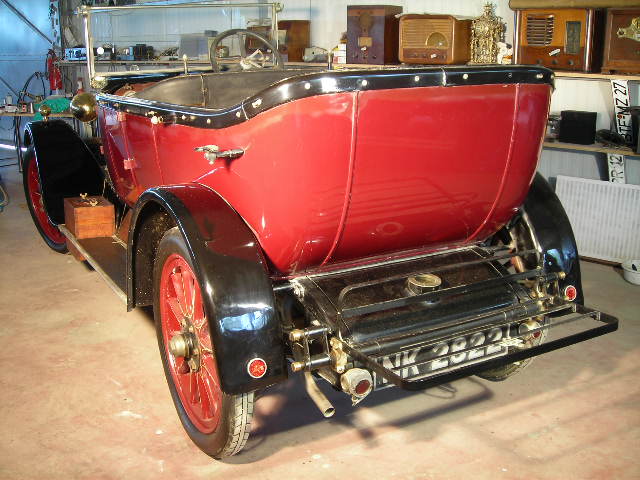 It is one of Captain Joe’s favourite cars, because it is full of special features:

Here are the special features of the Rover 12 Tourer: 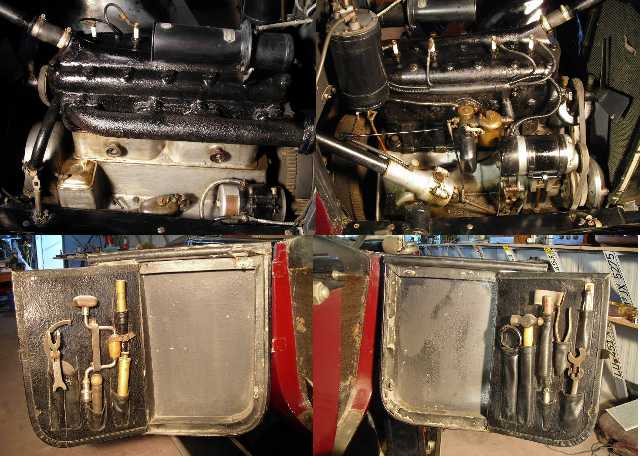 The brass carburettor can be spotted easily, as well as the autovac (the secondary petrol tank), that works with the vacuum from the inlet manifold. The horizontal cylinder, you see on top of the engine is a horn. The vertical cylinder is the ‘Autovac’. The fan can, also be seen. It is cast !

You can see the tool-cases which are hidden in the rear door cavities. The cases are open in the photo 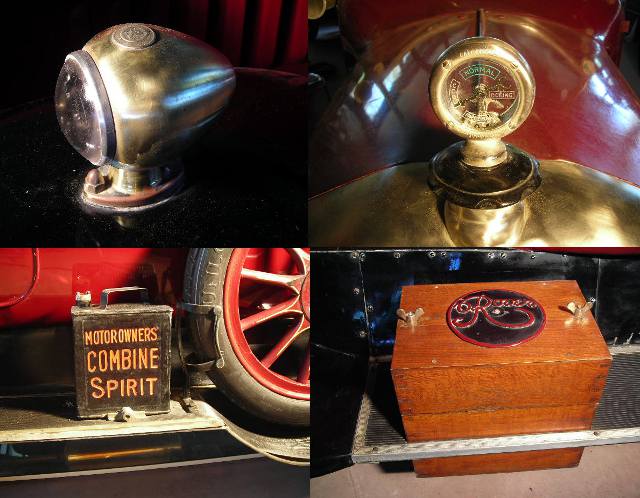 *The House of Eliott is a British television series produced and broadcast by the BBC in three series between 1991 and 1994. The series starred Stella Gonet and Louise Lombard as two sisters in 1920s London who establish a dressmaking business and eventually their own haute couture fashion house. It was created by Jean Marsh and Eileen Atkins, who had previously devised Upstairs, Downstairs. It was written by screenwriter Ginnie Hole. 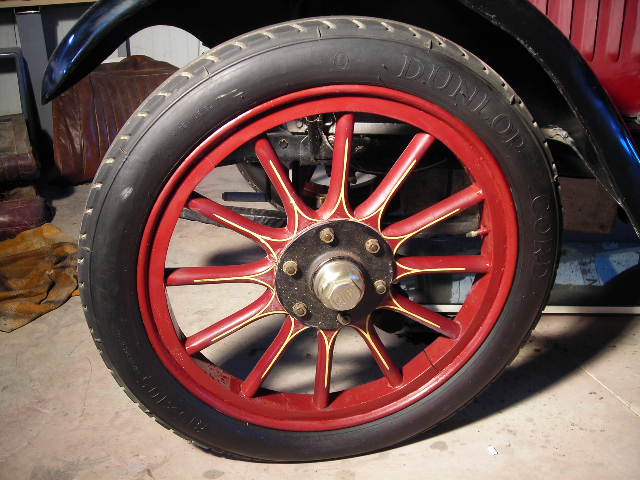